A company with a long history

Lei Tsu. This was the name of the wife of the Chinese emperor who discovered and started the production of silk in the third millennium BC. And IN 1954 this is the name that the Terragni family wanted to give to the family business specializing in the processing of precious yarn.

Already active in 1917 under the name of “twisting” Balbis & Bari “, then” Castelli & Bari “, it had a notable development in the period between the two wars, in 1938 it employed ninety-six workers.
And there were many farmers in the area who raised the delicate silkworms in their homes, to collect some extra money, useful for their families. This practice also changed the landscape: dozens and dozens of mulberry trees marked the countryside, as their leaves were destined to nourish the silkworms in their growth.

The raw material was then imported from China, now polyester and other filament yarns sre processed in the Bellusco plant, following the industrial evolution of the sector.

The building is still what it used to be: inside it houses a small private museum dedicated to the business with various historical looms that tell the story of the company and, more generally, the evolution of yarn processing. Lei Tsu was born on 25 February 1954 when Giuseppe Terragni, textile entrepreneur and mayor of Como, separated his business from the weaving mill of his brothers and became the sole owner of a small silk twisting in Bellusco, which he called Lei Tsu, the name of a Chinese empress who, according to a legend, was the first to work silk in the gardens of the Forbidden City in Beijing.

At the beginning of the 1960s, Giuseppe Terragni’s children suddenly inherited the leadership of the company: in 1967 they began the first processing of polyester yarns which, in just over five years, completely replaced silk.

In 1989 Lei Tsu, together with Tessitura Enrico Boselli of Olgiate Comasco (CO), established Si Lin Tsi srl, based in Tirano (SO), of which it still owns 60% of the share capital.

In 2003 the group bought the first air texturing machine, an investment that was doubled in the following year.

In 2004, in a scenario of very strong changes in the world textile industry, the group decided to abandon the production in Italy of low added value items, to cease the activity of Torcitura di Rancio and to give greater impetus to the development of articles for the high end of the market, focusing on dyed and flame retardant yarns.

A third SSM machine is installed for the production of big counts of taslan items.

In 2010 Lei Tsu took over the KDK yarn production plant of one of its suppliers and moved it to Tirano while 2013 saw the arrival of the first twisting machines for yarn counts up to 10,000 dtex.

2014 is the year of a new generational change: Pietro, Cecilia and Benedetto Terragni (sons of Marco), take over all of the company’s shares from the other shareholders.

The collaboration with the Prato yarn distributor ILCAT SpA, one of the largest Italian traders in the textile world, begins, starting with Trevira CS flame retardant yarns: this allows Lei Tsu to respond much faster to market requests.

The collaboration with ILCAT SpA increases, when Ilcat decides to concentrate at Lei Tsu the processing of almost all the different twisted and taslanized yarns that it distributes.

Lei Tsu, in its two plants, produces about 250,000 kg per month which are sold in the European Union, Turkey and North Africa Over the years Lei Tsu has become an important supplier of yarns made in Trevira CS continuous polyester for the best weaving mills of upholstery, trimmings, decoration curtains and velvet in the European Union, Turkey and North Africa.

Since 2013 Lei Tsu has been Trevira’s Gold Partner for the processing of Trevira CS continuous yarns.
Lei Tsu studies innovative and exclusive items directly with all its customers, which is the strongest feature of its production. 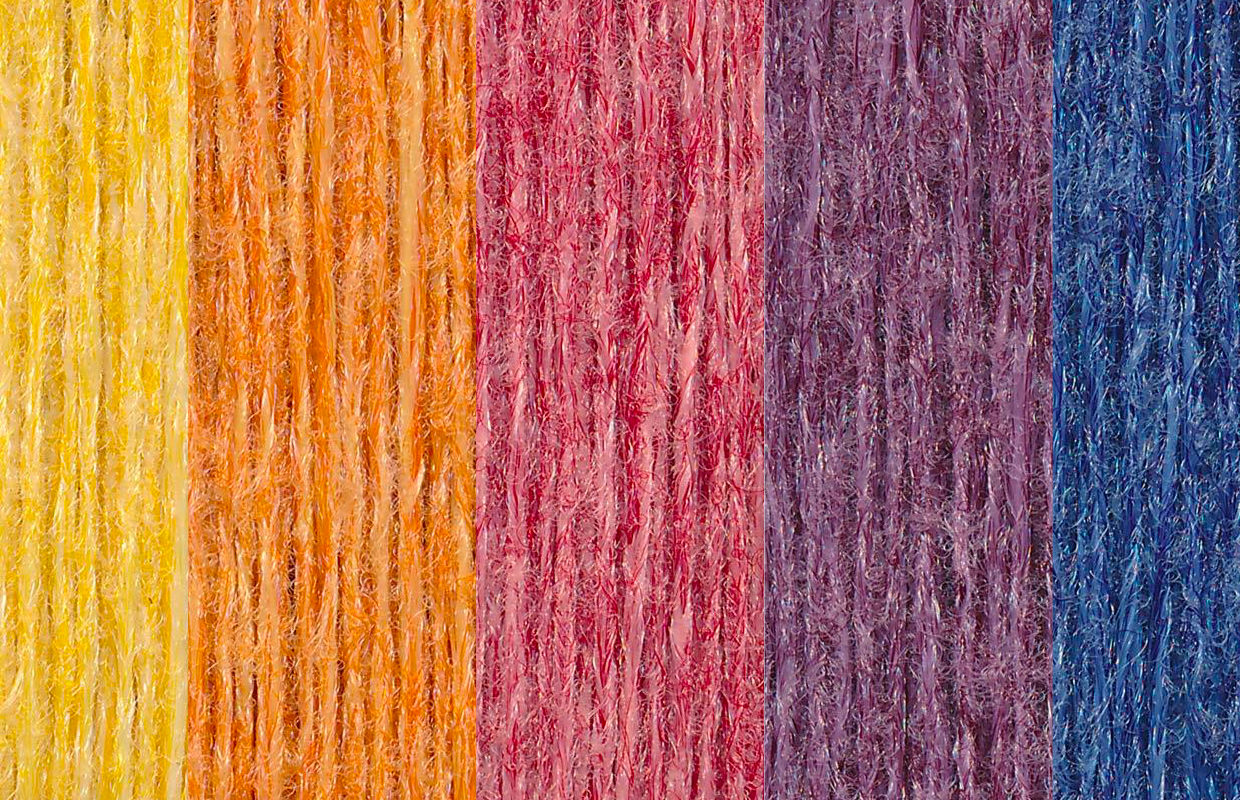 Lei Tsu supplies all its articles also dyed, in any colours the customer might need

Thanks to the precious partnership of Tintoria Filati Portichetto, Lei Tsu matches quickly and free of charge all the colours the customer needs for its Trevira Cs nel collections

Since 2013 Lei Tsu is Gold Partner of German compamy Trevira for the manufacturing of its Trevira CS flame retardant filament yarns, the only company in the world since the club was created

Customer Care at your disposal